Their experienced statisticians and programmers develop intellectual property and assets to support the design and analysis of clinical trials, precision medicine and real-world data analytics.

They address the emerging analytics needs of the Industry with their biostatistics services, bespoke algorithms and unique, state of the art, proprietary, cloud-based trial simulation software KerusCloud 2.

Their success is not only due to the experts they employ in the field but also the impact of technical and scientific support they provide to their clients at all stages of clinical development.

They have a track record of delivering dynamic and innovative analytics solutions to global pharmaceutical companies as well as small, specialist biotechnology companies.

Their flagship simulation platform KerusCloud 2 has enabled their customers to achieve real world success by transforming their clinical development plans. 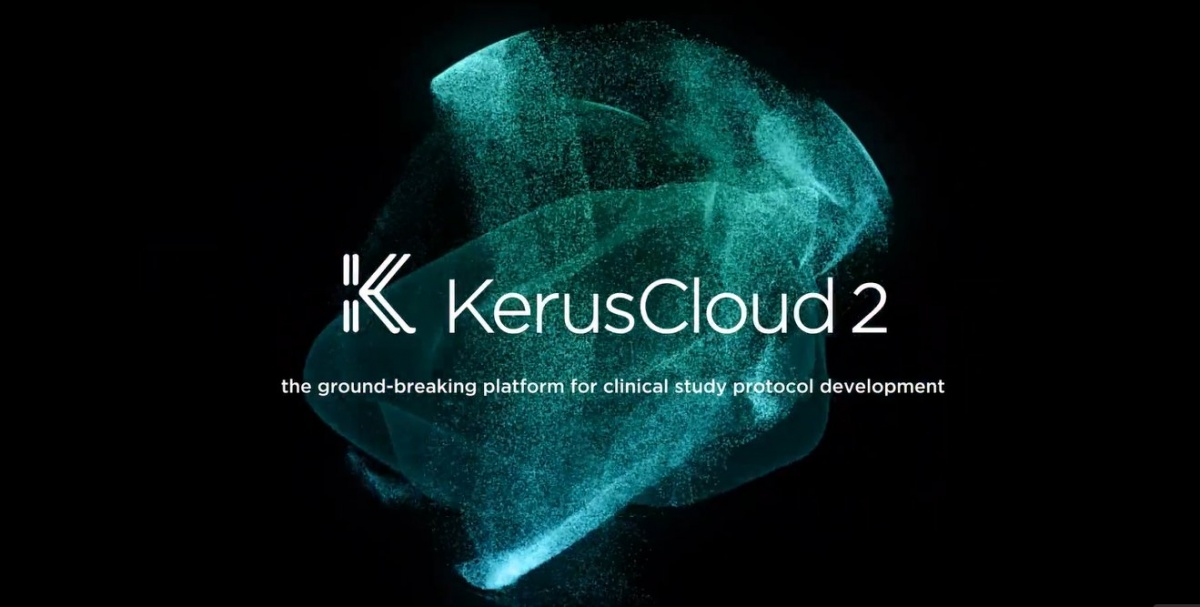 French healthcare platform Alan, cofounded by Jean-Charles Samuelian-Werve and Charles Gorintin, announced today that it has raised a €185M Series D which puts the company in the unicorn club, at a €1.4 billion valuation. The funding round was led by Coatue, along with Dragoneer, Exor, and existing investors Index Ventures, Ribbit Capital and Temasek. Alan is a fully licensed health insurance company, which allows members to access various types of health-related content. The platform sends notifications appointments to its users, helps them find doctors through their map, books them, and offers interactions like chatting with doctors and other patients. “For more than 50 years they have tried to industrialize our healthcare system, and as a result they it a bit inhuman, non-personal, where you have to fit with the system, while it should be the contrary — the system should fit to you,” Samuelian-Werve, who serves as the company’s CEO, says. “We want to be the place where you get your information in a personal way, offering you an integrated experience from A to Z where healthcare is no longer pain you have to go through, but it can even be joyful in some way because it’s preventative and cheaper.” Roughly 85% of Alan’s customers are companies (when they sign on a company they cover 100% of their employees) so its a B2B2C model, while the remaining 15% are self-employed. At the moment Alan counts 9,000 companies that use it with 160,000 members. The company originally started in France, and as of six months ago expanded to Spain and Belgium. While not profitable yet, the company recently surpassed €100m in annual revenue. Prior to cofounding Alan, Samuelian-Werve started another successful company called Expliseat, a manufacturer of the light aircraft seats. However, after his grandfather passed away, Samuelian-Werve (who as a kid built websites for Japanese anime, local shops, and a French movie) sold his shares in it and decided that he wanted to focus on healthcare. He teamed up with college classmate Charles Gorintin, who had previously worked for Twitter, Facebook, Instagram (and is now Alan’s CTO), and the two worked on the idea for one summer in Gorintin’s San Francisco apartment prior to moving back to their native France.

Gait Up - Born in research, Made in Switzerland, Used in clinics

Gait up's products revolutionize sensor-based analysis with meaningful metrics and accuracy of the highest standards. As a spin-off of the University Hospital of Lausanne (CHUV) and the Swiss Institute of Technology of Lausanne (EPFL), Gait Up benefits from world-leading scientific…