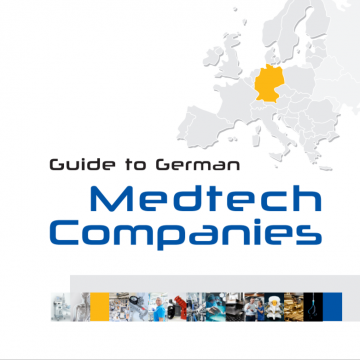 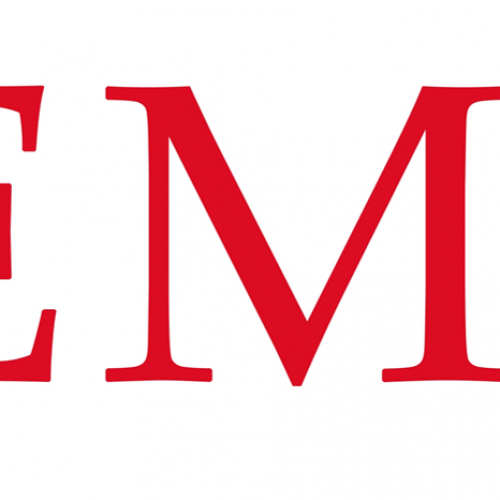 This issue of EMJ Innovations, is brimming with reviews of healthcare advances, interviews, and a selection of peer-reviewed articles. With contributions on all aspects of advancements in scientific research, ranging from digital tool developments to global efforts for the COVID-19 pandemic, EMJ… 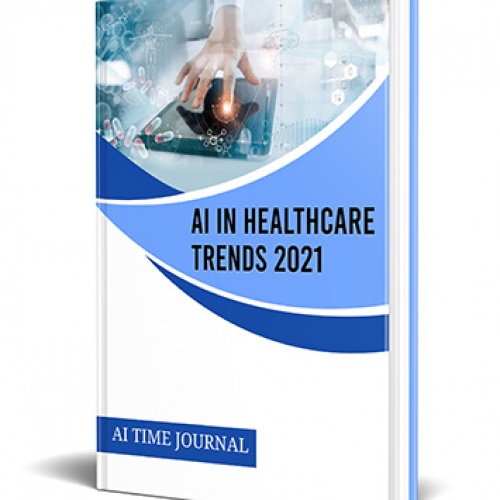 The @AI Time Journal is pleased to announce the "AI in Healthcare Trends 2021 Ebook" in which several and relevant insights, trends, and developments within the field are analysed. Given the scope of the Ebook, this could definitely trigger a prosperous turning point in your company, career, and life as well! So, what are you waiting for? Don't waste time and learn more here: https://www.aitimejournal.com/ai-in-healthcare-trends-2021 #Healthcare #Healthtech #Ebook 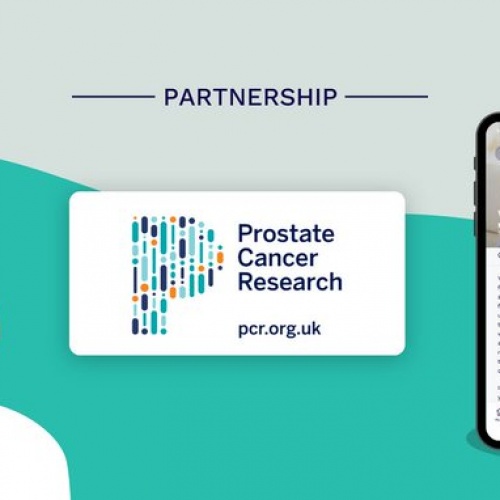 CANCER TECH ACCELERATOR PROGRAMME OPENS TO DRIVE INNOVATION FOR CANCER DIAGNOSTICS AND TREATMENT 2021-03-25 00:00:00 CAMBRIDGE and LONDON, UK, 25 March 2021 - Cancer Research UK and Capital Enterprise, together with Roche UK, have launched the Cancer Tech Accelerator programme. This new initiative will help researchers translate their ideas and lifesaving discoveries into innovations that will improve the lives of cancer patients. 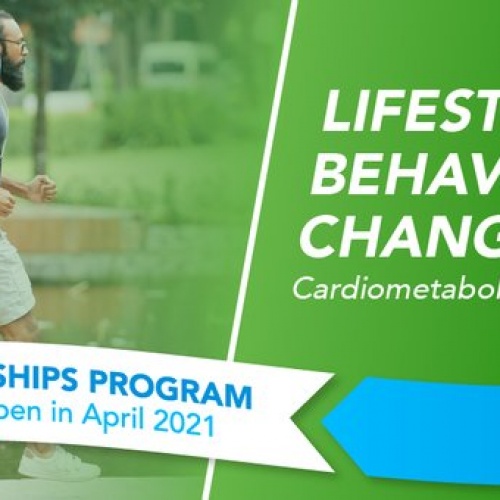 Cardiovascular diseases are #1 cause of death globally. That’s why Bayer G4A are looking for companies that develop digital health solutions addressing heart-healthy lifestyle and behavior changes. Find out more here.

Lunch&Learn: Productising HealthTech Mon, 19 April 2021, Online 13:30 – 14:30 CEST Clinical need should be paramount, but without effective productisation, your solution can't be bought or used. This session unpacks some of the key issues and decisions faced in… 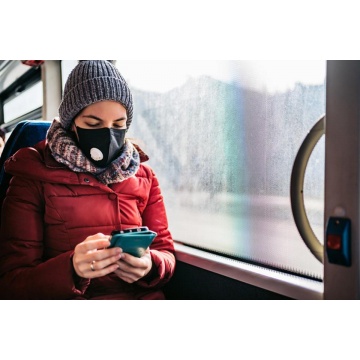 RIP Marketing Mix Models: For Healthcare, It's Time To Move Past The 'Tried And True'

Marketing mix models (MMM) are considered a time-tested method for determining media placement effectiveness, but that effectiveness is being called into question as data availability evolves, consumer behaviour shifts, and new methodologies to capture those shifts present themselves as alternatives.

WeKnow Media invites you to their event

Join WeKnow in this webinar. Current smart technologies being used in the healthcare industry including analysis on both benefits to improve current health care and the challenges seen As small as innovative home technology, such as smart home devices… 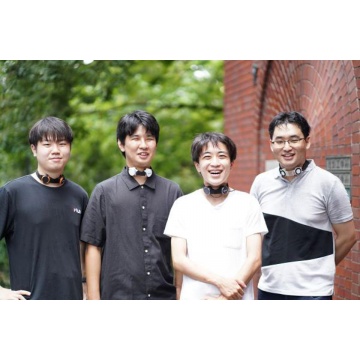 Faced with the most elderly population in the world, Japan is applying its technological know-how to coping with the problems that arise from this social phenomenon, particularly in the area of healthcare. Technology is helping to make life as long as possible, but the value of life isn’t just a question of how long people can live. Quality of life is equally important and Japanese technology is making great strides in this area as well. The award-winning Syrinx is a wearable electrolarynx that gives a voice to people who have lost theirs through illness, while optical examination device imo opens up new possibilities in diagnosing glaucoma and other eye diseases. Giving People Their Voice Back As a scientist specializing in electricity engineering, University of Tokyo graduate student Takeuchi Masaki is well aware of how technology can contribute to the modern world. But with a deep interest in social welfare, he also recognizes the importance of applying his knowledge to improving people’s lives. “In order to actually meet people who have lost their voices, in the summer of 2019 I visited an organization called Ginreikai in Tokyo,” Takeuchi says of the group that helps people who have lost their voice. Many people who have lost their voice use an electrolarynx to communicate. This is a vibrating, stick-like device that users have to hold near their throat. In combination with movements of the tongue and mouth, the electrolarynx echoes through the mouth to produce actual words. In this way, these people can communicate, but the downside is they have to hold the “stick” to their throats and the voice that is emitted is very robotic. 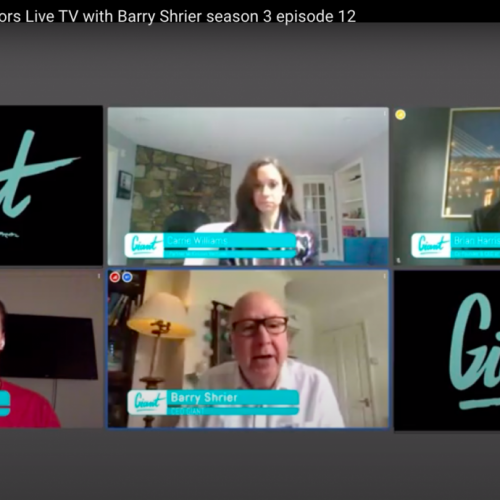 Have you seen 12 Episode | Season 3 of GIANT's Healthy Innovators Live TV Show on our Youtube channel? 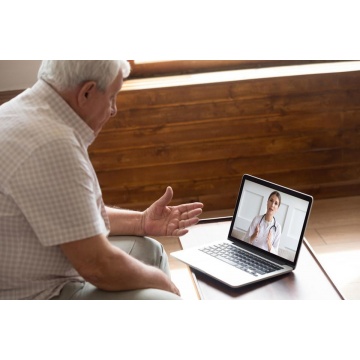 As I research and study different industries, I’m often surprised at how strategies in one industry can be identical in another. I recently participated in a Twitter “tweet chat” with VisitPay, a company that is creating an improved patient experience with better finance and payment solutions for the healthcare industry. The chat included 10 questions. If the questions didn’t include the word healthcare in them, most of them could have been appropriate for just about any industry. So, let’s dive into a few of the answers and comments and learn what we can from the way healthcare manages the customer—make that patient—experience. Healthcare is competitive, just like any other business. Healthcare professionals have learned the importance of delivering an excellent patient experience. Their future business depends on it. While nobody wants to go to the hospital or visit a doctor because they are sick or need a procedure, the choices patients make are for competitive reasons. Why do they prefer one hospital over another, or one doctor over another? It’s for the same reasons why someone prefers one automobile manufacturer over another. Or one retail store over another. Typically, there are competitive reasons that have to do with quality, service and experience. What follows are some of the main concepts from the tweet chat: 1. The product must work: Doctors or medical centers must do what they are supposed to do, which is to make people well. That’s a given. It’s like buying a car. You expect it to start when you put the key into the ignition.