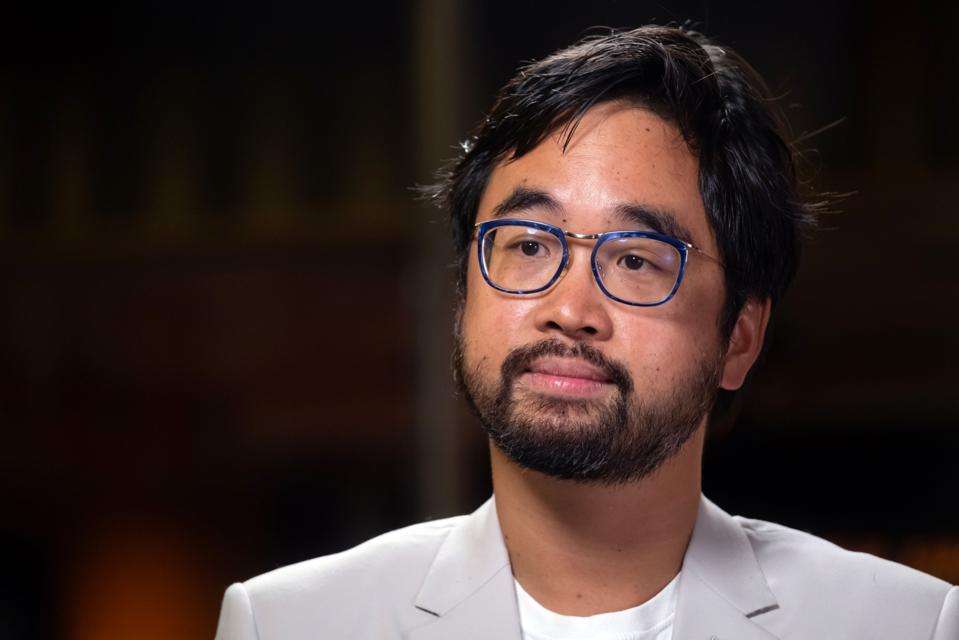 Prenetics Group, a Hong Kong-based genomic and diagnostic testing firm, and Artisan Acquisition, a Nasdaq-listed SPAC founded by businessman Adrian Cheng, on Wednesday announced a merger agreement that would value Prenetics at $1.2 billion.

The transaction would make Prenetics the first unicorn from Hong Kong to be publicly listed in any market, according to a Prenetics press release.

Prenetics, whose investors include Alibaba Group, will receive up to $459 million in cash, including up to $339 million of cash currently held in Artisan's trust account, and $120 million through purchase agreements from Aspex, PAG, Lippo, Dragonstone, Xen Capital and others, along with other funding, the statement said.

Cheng, a member of Hong Kong’s Cheng billionaire clan and the CEO of real-estate focused New World Development, in July added to his stake in EC Healthcare, the operator of a healthcare services network in Greater China (see post here). EC and Prenetics also signed a cooperation agreement in July.

Pacifico Acquisition, an Asia-focused SPAC, listed on the Nasdaq on Tuesday. It plans to focus on new energy, biotech, and education business in Asia excluding China, a statement said. (See post here.)

How Exponential Technologies Are Shaping The Future Of Healthcare

“You and AI” by Rajeev Ronanki is released with ForbesBooks This release is posted on behalf of ForbesBooks (operated by Advantage Media Group under license).