Babylon and Microsoft to collaborate on AI and cloud projects

Babylon Health, the ‘digital first’ health provider, recently announced that it has formed a new partnership with tech giants Microsoft. The collaboration will see the two companies combine to find new opportunities in the fields of artificial intelligence (AI), machine learning and cloud technologies. 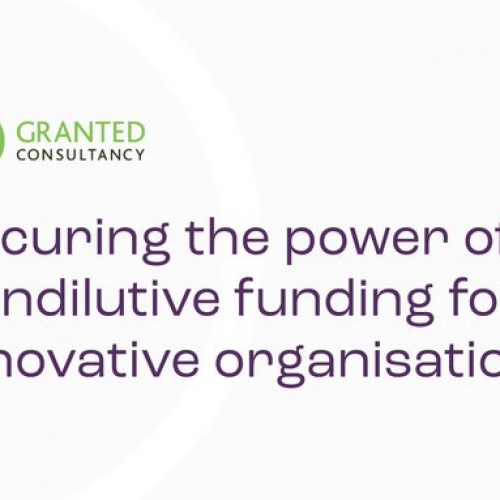 Are you looking to secure grant funding?

Engage with a team of experts and partners that understand the technicalities of the project, and are dedicated to the task at hand. Talk to the team at Granted Consultancy.

When Colin Powell died earlier this week from complications of Covid-19, a flood of high praise for the retired general’s achievements and character poured into the media. Tributes were tempered only by the acknowledgment of Powell’s role in justifying the 2003 U.S. invasion of Iraq and a less-than-gracious public statement from former president Trump. In the recounting of Powell’s legacy, little attention has been paid to his positions on domestic policy issues which fell outside his professional roles. But today, his stance on healthcare policy could help reframe the current political debate about how to reform the nation’s healthcare system. It may also be surprising: Powell supported a national, governmental program to pay for the healthcare needs of all Americans, also known as a single-payer system. Powell famously endorsed Barack Obama in the 2008 and 2012 elections, but in 2013, he voiced support for a much more progressive healthcare policy approach than Obama himself. 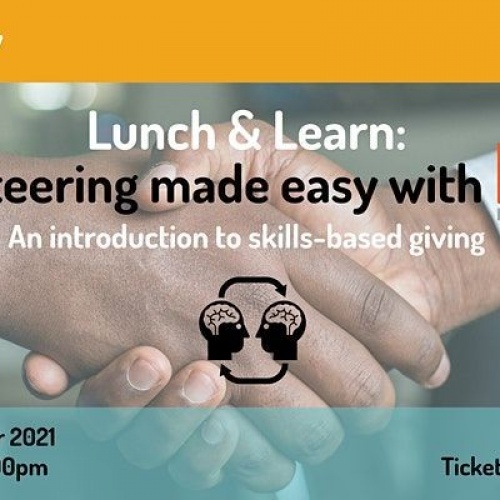 Are you interested in volunteering or making a difference in your local community?

Join Health Foundry for a Lunch&Learn in partnership with Link UP London on skills-based giving in your local community! Read more here.

As a former dietician, I always evaluate recipe ingredients and whether those ingredients are fresh and healthy. Then, I think about creating the ideal recipe for healthcare's digital front door, and the first ingredient I go to is trust. Why trust? Simply because delivering innovative healthcare depends on data and our confidence in that data's security. The Future Of Care Is Already Here

On 28 September, the AHSN Network Environmental Sustainability Community of Interest hosted the second in a series of sharing and learning events, aiming to share best practice innovations and initiatives to support the delivery of a Net Zero NHS. Read… 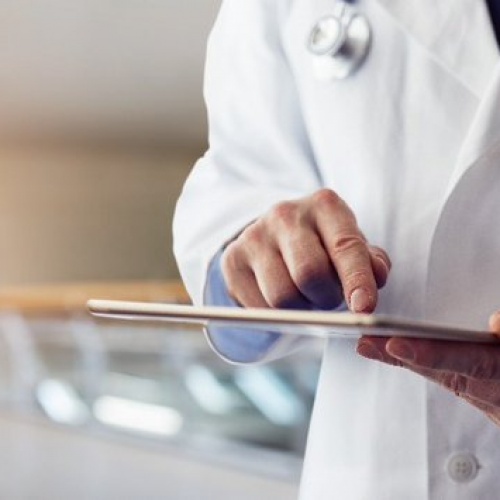 Digital solutions that are re-imagining the patient experience

Waracle are digital transformation specialists. Their expertise lies in providing innovative digital health solutions which benefit organisations and their stakeholders. In their recent whitepaper, Waracle explores how data, mobile and emerging technologies are reshaping all aspects of the patient experience,…

The Security Imperative In The Healthcare Industry: Steps To Defending Telehealth And Patient Portals Against Cyber Attacks

Hackers view telemedicine as an easy target for a couple of reasons. First, you have data in motion between networks and personal devices, coupled with the rapid integration of new technologies with no unified security strategy. In addition, personally identifiable information (PII) and personal health information (PHI) is extremely valuable. As a result, cybercriminals have ramped up their efforts to find victims to steal from or demand ransoms from. Many patient portals have minimal security to make the experience for patients friction-free. Most are secured solely by a password, which means the primary vulnerability is back to the age-old problem of passwords. Passwords continue to be the Achilles' heel for systems and software across industries. If weak or compromised passwords are in use, it's increasingly likely that hackers can launch a successful account takeover (ATO).

3 Pillars Of A Successful Healthcare Practice In This Digital Era

In today’s digital world, patients have access to a ton of health information way before making a healthcare decision. Before picking up the phone to call a medical specialist, more patients have done their research and already know what to expect of their prospective medical provider. So how do you reach out to, impress and retain the loyalty of patients who now have the information and power to select their own medical providers? 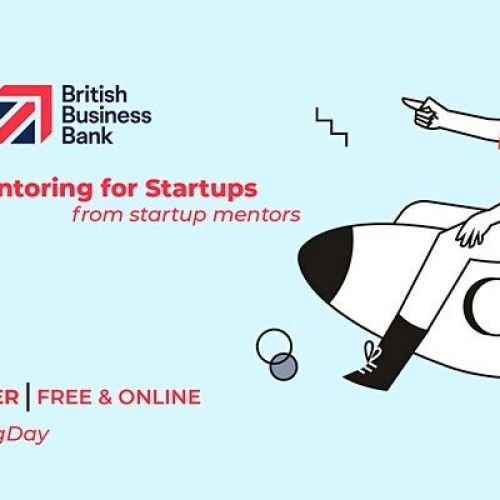 Startups Magazine & the British Business Bank have teamed up to discuss your finances with some of our leading #startup mentors to coincide with #NationalMentoringDay. Join them on 26th October at 2pm! Read more here.

CEO & Founder of Apploi, a NYC based tech company that provides hiring software designed specifically for the healthcare industry.