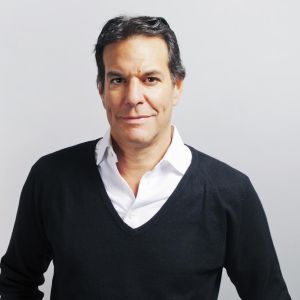 As the co-founder and chairman of Founders Factory - a corporate backed incubator and accelerator - and Founders Forum - a series of intimate invite only events for leading entrepreneurs and senior investors - Brent’s extensive network in technology and entrepreneurship is impressive and far-reaching. Having first co-founded lastminute.com in 1998, Brent’s entrepreneurial spirit has continued to manifest in numerous other ventures. These include co-founding firstminute capital, a pan-European $100m seed fund, Karakuri, a provider of robotics, AI and automation systems, and made.com, a leading European homewares retailer. Brent is also a former board member of TalkTalk, TimeOut, The Guardian Media Group, Shazam Entertainment, and The Economist, and is a current advisory board member of LetterOne Technology, the Oxford Foundry and the UK Gov Digital Advisory Board. Brent is also a Young Global Leader of the World Economic Forum and a former Prime Minister's Business Trade Ambassador. He currently co-chairs the Prime Minister's Business Sector Council for Britain in entrepreneurship, scale-ups and small business. In 2015, Brent was awarded a CBE for services to entrepreneurship.