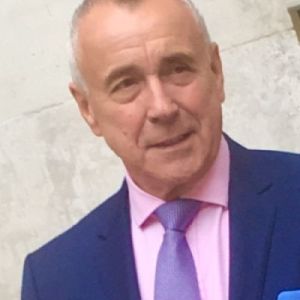 Roy Lilley has been in and around the NHS since 1974 and feels lucky to still be involved. An excoriating critic of the NHS and its institutions but with his last breath, a fan of the patient-facing front-line of healthcare and the anonymous people who manage the services. He visits well over 50 NHS services every year, speaks at 100+ events and meetings and conferences and writes and broadcasts about the health service in e-letters, newspapers, magazines and on TV and (as he insists on describing it) the wireless. He is in the Debrett’s 500 of the most influential people in England. The Academy of Fabulous NHS Stuff has been his dream and is now a reality.