Coronavirus: How amateur (ham) radio is connecting people during lockdown

Amateur (ham) radio use in the UK has seen a "significant" rise during the
coronavirus lockdown as people seek new ways of staying connected. The national
body that represents users - the Radio Society of Great Britain (RSGB) - has said
many people who formerly enjoyed the hobby are also returning to it.

The RSGB defines amateur radio as a "technical hobby for people who want to learn
about, use and experiment with wireless communications".

Steve Thomas, RSGB general manager, says the organisation has experienced a
threefold increase in the number of people asking to sit licensing exams since social
distancing rules came into place.

Amateur radio users have also been showing their support for the NHS by adding
"/NHS" as an extension to their call signs and taking part in a "get on the air to care"
campaign (#GOTA2C). Its aimed at supporting the emotional health and wellbeing of
the radio communications community across the UK.

Paul Devlin, from the NHS Emergency Care Improvement Support Team, launched
the campaign in an "unprecedented" partnership with the RSGB, whose National
Radio Centre is based at Bletchley Park in Milton Keynes.

He was responsible for creating the health service's amateur radio station GB1NHS.
GB1NHS gives the NHS the ability to reach communities anywhere in the world.
Regardless of geographic location or connection to domestic power supplies, land
lines, cell phone or internet services.

The aim of the station is to promote initiatives that improve the health and wellbeing
of communities globally. It is operated under licence from the UK's communications
regulator Ofcom by the NHS Emergency Care Improvement Support Team
(@ECISTNetwork).

"The NHS is the only government level organisation to routinely use amateur radio to
help improve the lives of communities globally," Paul explains.
"We launched the get on the air to care campaign as a means to encourage radio
operators to simply get on the air, reach out to fellow enthusiasts and check how
they're doing."

Details about the campaign including how people are supporting can be found at
rsgb.org/gota2c. 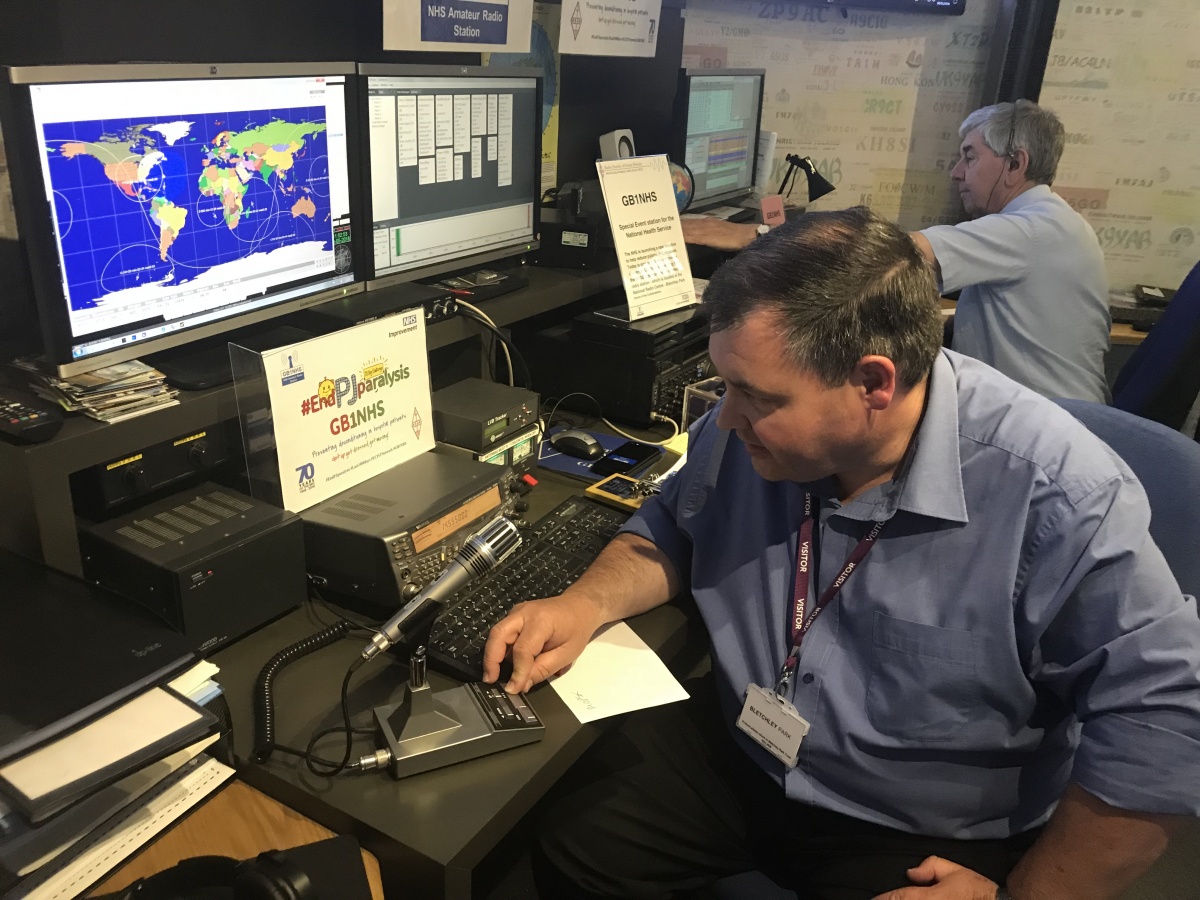 Health Foundry collaborated with talkhealth, one of the leading online health communities, in producing a tailored “mywellbeing” support programme

Over the past few months, Health Foundry has been very busy, despite not being in our co-working space! They’ve been working hard to provide weekly Lunch and Learn webinars on a range of topics from grant funding to accelerator programme…